[Typist’s Notes: While the Type Writer was off selling an extra ticket, Empress K was taking in LunchMoney Lewis. Later that same evening, when Jason Derulo was slow to take the stage, Empress K stuck around for his set while TW went off to shoot photos of Train. So all of the text below and most of the photos were done by her.]

On Thursday night, the Tire Kingdom Stage belonged to South Florida Natives Lunch Money Lewis and Jason Derulo.   While their styles are quite different, their backgrounds are similar in that both started out their careers writing hit songs for other top artists before embarking on their own successful solo careers.  And they have one more thing in common: both have a Caribbean family connection.   LunchMoney Lewis is the son of Ian Lewis and nephew of Roger Lewis, founding members of the popular Jamaican reggae band Inner Circle,  and Jason’s family is of Haitian descent. 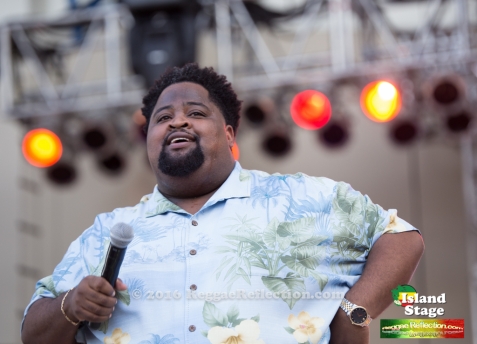 While LunchMoney Lewis is not yet a household name in the US, he has quickly made his mark on the hip-hop scene writing songs for Nicki Minaj and Fifth Harmony before topping the charts in the UK with his own number one hit “Bills.” Lewis has also had chart success in several other countries including New Zealand, UK, and Austria.

There was no mistaking LunchMoney Lewis as he confidently walked on stage sporting  a comfy robe in a humorous reference to what he wears in his video “Bills.”

Accompanied by a two-piece band of drums and keys, he thoroughly entertained the all-ages audience with catchy sing-along songs including  “Mama”, “Love You Back”, “Real Thing” and his Australian mega hit “Bills” from his 2015 Debut EP of the same name. 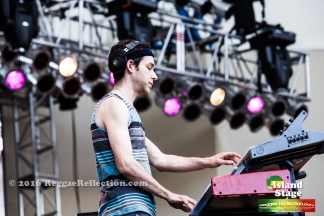 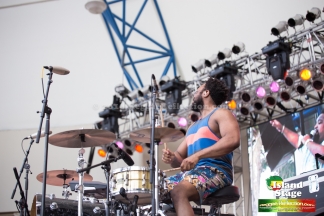 LunchMoney also had the crowd dancing along to “Whip It” which samples the popular song “Let it Whip” by the Dazz Band, all the while proving to the  audience  that he “Ain’t To Cool To Dance” –  not that anyone could look very cool wearing a large Hawaiian style floral print shirt paired with long shorts, Birkenstock style sandals and white tube socks.  But if  anyone can pull off this unique style, LunchMoney can. 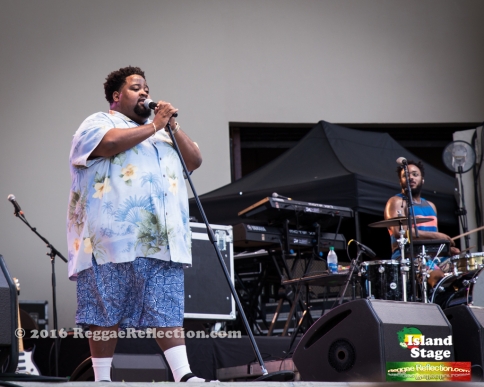 Gimmicks aside, LunchMoney Lewis is a talented artist to look out for and last year earned a top spot on the Rolling Stones Artists You Need To Know list.

You can also hear LunchMoney Lewis on the recent self-empowering collaboration “ I Love Me” with Meghan Trainor on her just released album Thank You.  Unfortunately for us,  Meghan Trainor’s Sunfest performance was on the previous night, so we did not get to witness an on-stage collaboration. 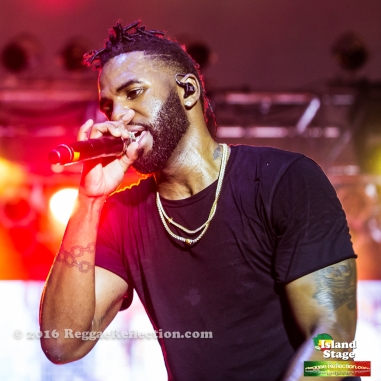 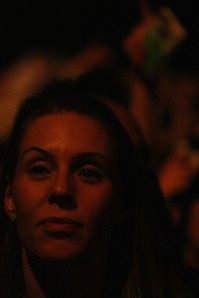 Then in  dramatic fashion, Derulo appeared on stage at the top of a staircase under a center spotlight to open the set with his world-wide hit “Trumpets” from his 2013 album Tattoos.

Derulo showing absolutely no sign that he fractured his vertebrae only a few years ago while touring in support of his  fourth studio album, Everything is 4 released in 2015.  Backed by his full band, Derulo accompanied by four talented dancers executed non-stop high energy dance moves throughout his tightly choreographed  and entertaining production. 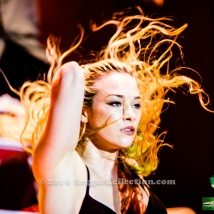 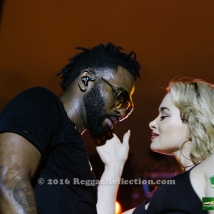 Derulo performed numerous radio hits from his four studio albums including “Wiggle”,  “Get Ugly”, “Whatcha Say”, “Ridin Solo”, “Marry Me”, “It Girl,” “Go Home”,  “If It Ain’t Love”, “Other Side”, “Cheyenne” and “Talk Dirty to Me” before closing out his powerful Sunfest performance with fan-favorite song, “Want to Want Me”, the lead single from Everything is 4. 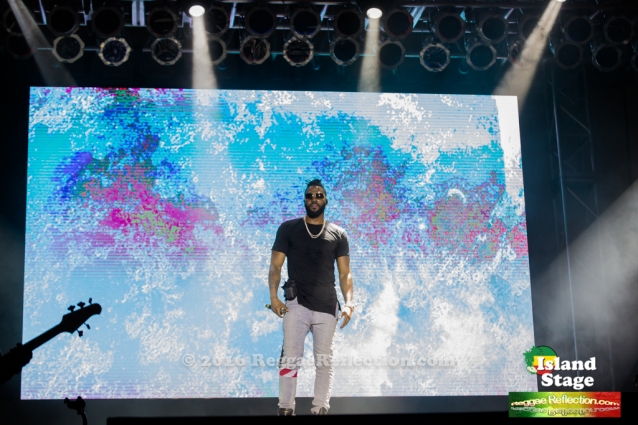